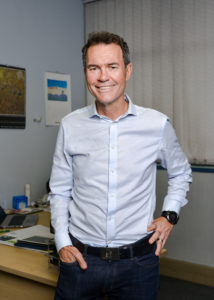 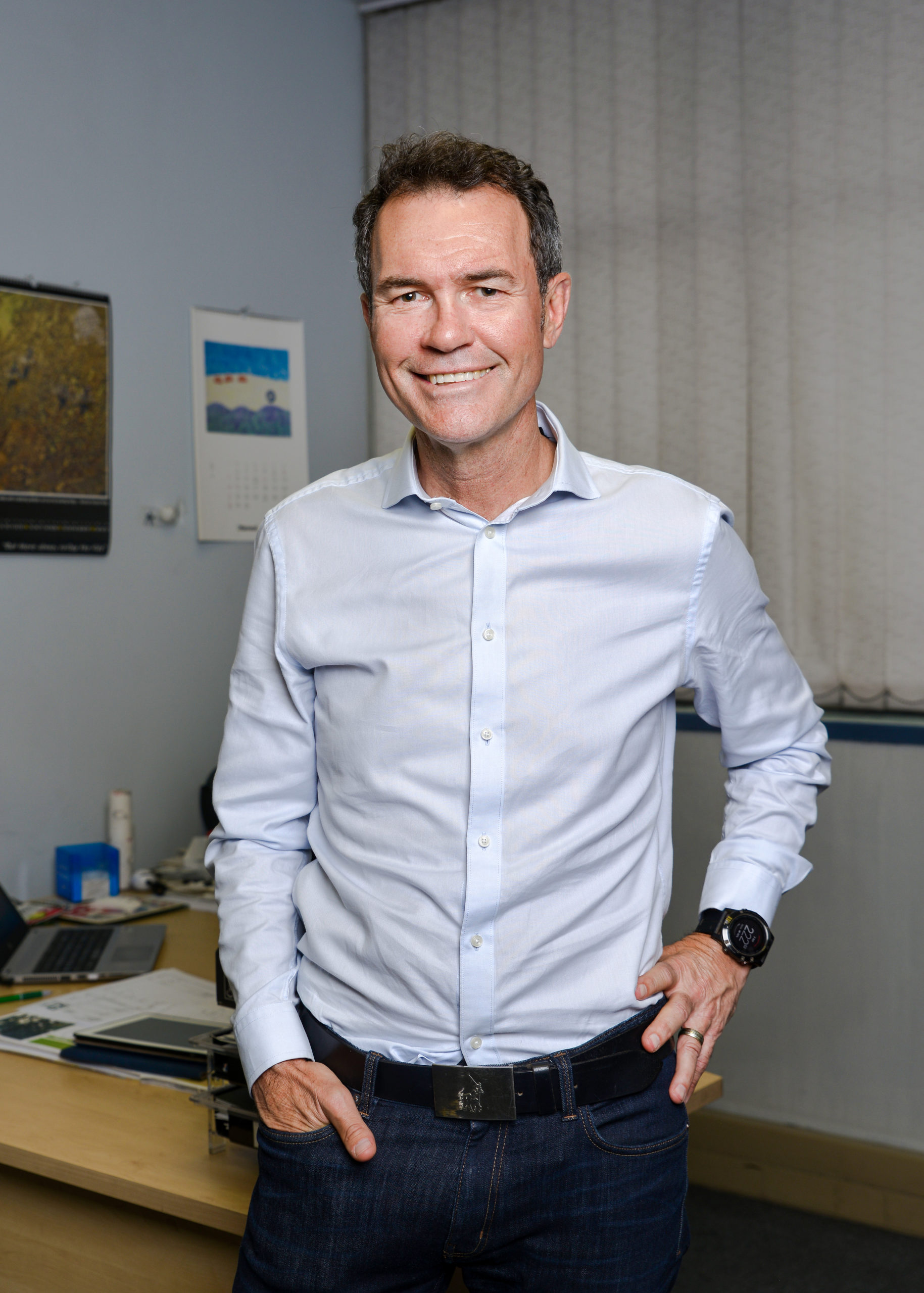 Raymond Blake, Managing Director of Paper Holdings, began his career in the paper and print industry in 1990 when he joined Star Paper Merchant as a trainee and moved through the ranks eventually managing Haddons-Star, Western Cape region and later transferring up to Jhb and becoming a director at Antalis, who at the time were the largest Paper Merchant in the world.

Raymond left Antalis in 2004 to start Nor Paper Merchants in Jhb which was sold to the Altron group. He left Nor Paper and after two years in 2013, he again took up the challenge of the paper and print industry and along with two partners, Papercor Holdings was acquired.

In 2018, the two partners sold their shares to a Singapore based company. Vital solutions are now the majority shareholders of Papercor along with Raymond who is also the MD.

Being a people person and a driven leader, Raymond leads from the front by personally getting involved with customers and prides himself in his commitment in offering our clients best service, best product and competitive pricing.

Raymond is a family man, married with two adult daughters.

He enjoys most sport and partakes in the discipline of cycling, both road and mountain biking. His philosophy in life is to give everything he has and to never give up…….and also to still have some fun along the way.