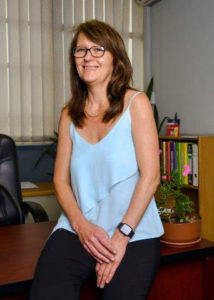 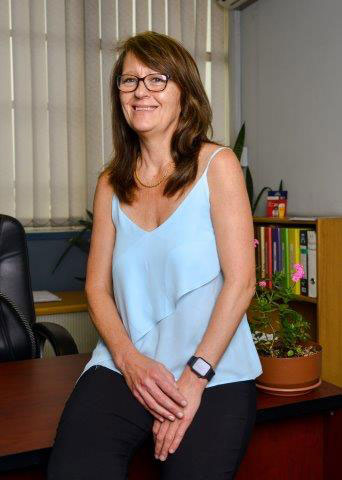 In 1988, I was approached by Geoff Saks to manage the admin side of a new paper company which he was starting up.

Geoff, had been in the industry for many years before and was a respected name in the paper industry.

Papercor CC began in a dry walled office in a rented warehouse in City and Suburban with 1 truck and a staff content of 7.

After 32 years of being part of Papercor, I have grown with the company and it has given me great pride to watch the company grow into an established, internationally known, respected force within this industry.

My department, which consists of Jody Donnelly, who has been with Papercor for 31 years,  and assisted by Anna Madumo,  control the administration aspects of the company, whether it is debtors, creditors, insurance, finance or any other non-sales related issues and we look forward to being of assistance to all clients and suppliers in the future.

I would like to thank all our customers and suppliers who have made this
success possible.